Mr. Cyrus Tang left China in 1950, and returned for the first time in October 1995. To mark the occasion, the Foundation provided funds for a new library for his hometown high school in Shengze Township of Wujiang City. In 2003, the Foundation also funded a library for the new campus of Soochow University. Both libraries were named Binglin Library in memory of his late father, Mr. Binglin Tang. 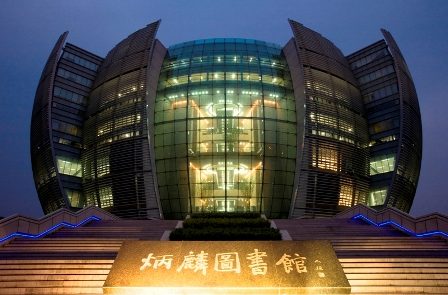 This is a Rmb 300 million joint effort of the Ministry of Science and Technology, Ministry of Education, Jiangsu Provincial Government, Nanjing University, and the Foundation, which contributed Rmb 50 million. This national-level laboratory serves as a new platform for basic studies and technological innovations relating to microstructures. It will conduct research and development into new electronic and optoelectronic devices and their integrated systems for innovative uses in microelectronics, microwave electronics, electronic acoustics, and related industries. Research personnel consists of scientists and scholars of international repute, heads of institutes, and young researchers who have won national awards for their work. Construction of the laboratory began in October 2004 and is on-going; the first phase of the laboratory was completed in 2007 and is now in operation. 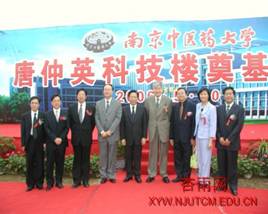 The purpose of the Center is to help strengthen efforts relating to students’ mental health. The University provides educational programs dealing with psychological issues, ethical standards, moral rectitude, community involvement, and, in general fostering the principal of both physical and mental health of the student body. In April 2008, the Foundation provided financial assistance in the establishment of the Center, and the latter is expected to commence operations in the near future.

The University operates under a collegiate system wherein undergraduates of various disciplines and levels study and live together in a small academic setting. The purpose is to provide mutual support and to strengthen community spirit. The College was established in July 2008 under the sponsorship of the Foundation. The physical structure is a quadrangle of four 8-story buildings and is located in the University’s East Campus. Upon completion, the College will house over three thousand undergraduates majoring in nuclear engineering and technology, software engineering, biomedical engineering, as well as students of ACCA and the Qien Xuexin Advanced Studies Group. 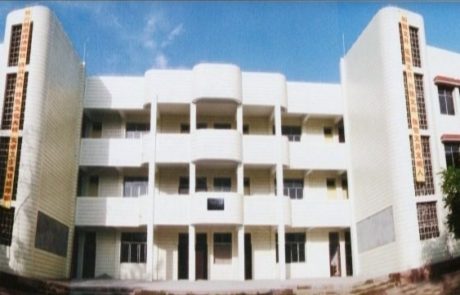 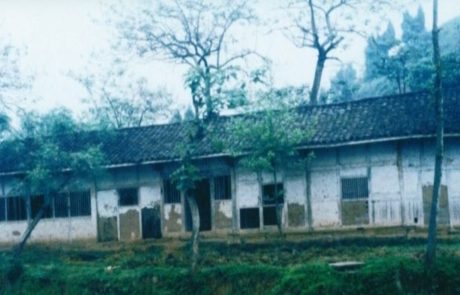 This was established in October 2008 with the financial support of the Foundation. The design of the Garden draws upon the concept of the historic forming the basis for the present. Much thought and work have been put into combining technology, aesthetics, environmental awareness and practicality in planning the grounds in order to provide for an attractive surrounding for educational activities. Upon completion, the Garden will become an integral part of the University’s Fine Arts programs.

On October 14, 2008, the Foundation, in conjunction with University, set up the Northwest A& F University Cyrus Tang Seed Development Fund. The purpose of the Fund is to assist University research and development of seeds relating to fruits, grains, flowers and timber. The University has a particularly strong reputation in plant eugenics. It was responsible for developing China’s most popular wheat strain “Bima #1”, and has been continually engaged in the re-vitalization of wheat strains. Also among many other accomplishments is the development of “Qinguan”, the best-selling strain of apple. The Fund will inspire University personnel to increased efforts and to achieve even greater accomplishments in seed research. 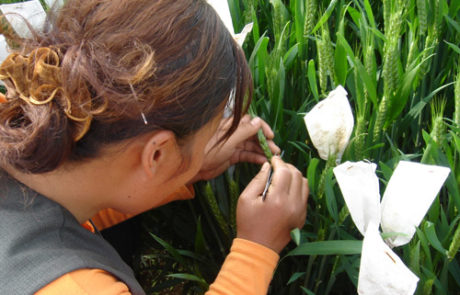 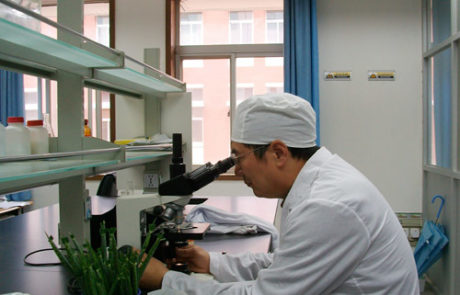 November 2008, the Foundation entered into agreements with the University of Science and Technology of China (USTC) on two programs: 1) the establishment of the Tang Foundation Development Program for Gifted students, and 2) the Tang Professorship Endowment Program. The Development Program will be based on the existing CT Scholarship, with ten additional scholarships targeting gifted students who have qualified for early entry to the university. The Endowment Program will provide funding support for two professors annually. This will help USTC to attract quality professors (from abroad). These programs are intended to promote an innovative model of spanning lecture and scientific research. This integrated approach plays a major role in drawing out and nurturing the talents of the new generation.

November 2009, the Foundation assisted Northwest University (NWU) in establishing the Northwest University Tang Zhongying Research Laboratory for the Preservation and Conservation of Cultural Heritage. The laboratory draws upon the resources of NWU Department of Archaeology under its Archaeology and Preservation Technology for Cultural Relics programs and applies them to the unique characteristics of cultural relics of Shaanxi and northwest China. Objectives include research into, and development of appropriate techniques for: surveyance, excavation, removal and transport of relics, gathering and examination of information, recovery and analysis of material culture and environmental data, protection and preservation of archaeological sites, and proper maintenance of museum displays.

China’s State Bureau of Cultural Relics currently has assigned the Laboratory with the responsibility for cultural heritage preservation technology research projects such as: 1) cultural objects discovered in ancient nomadic settlements in the eastern Tian Shan region, 2) cultural resource management of permitted excavation sites, 3) pigmentation protection of ancient masonry, 4) preservation of in situ structures and objects, 5) protection of excavated sites, 6) preservation and restoration of painted artifacts and bronze ware. The Laboratory is considered to be China’s foremost authority on relic preservation and conservation technology. 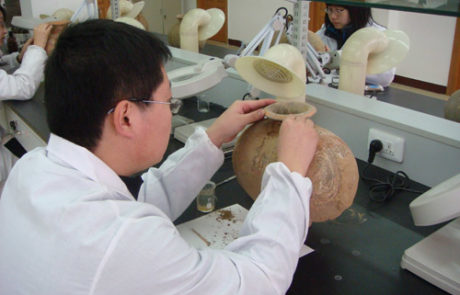 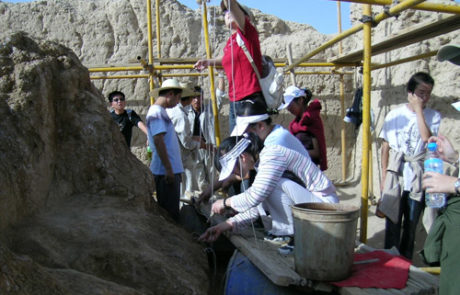