The Field Museum Of Natural History

The Museum was incorporated in 1893 and is located in Chicago. It was established with the purpose of “accumulation and dissemination of knowledge, and the preservation and exhibition of objects illustrating art, archaeology, science and history”. The Museum’s collection of over 20 million specimens and its natural history library of over 250,000 volumes form the foundation of its exhibition, research and education programs. The institution is regarded as among the finest of its kind in the world. It is considered an international leader in evolutionary biology and paleontology, archaeology and ethnography.

The Foundation has provided the Museum funds under a three-year pledge to support general expenses. Additional funding was given to specific Museum projects, such as:

Research on the Rise of Civilization in Southeastern Shandong, China

2006 season fieldwork to study the rise of civilization in northeastern China. During that time, the museum’s research team systematically covered approximately 120 km² on foot and recorded the settlement patterns of over 100 sites of the Longshan, Zhou, and Han periods in China’s coastal region. 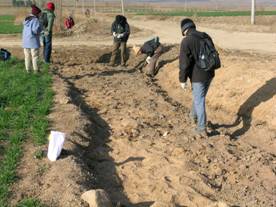 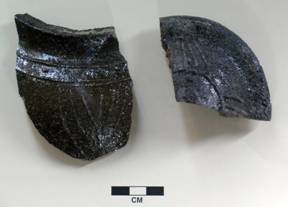 2007 season fieldwork by the research team to shed light on the diversity of the remarkable marine reptiles that thrived in southern China 240 million years ago. In recent years, the Xinmin locality has been the site of spectacular findings, including at least 10 species previously undocumented.

2008 expedition to collect and conduct comparative genetic analysis on botanical specimens in western Sichuan Province. This region is one of Earth’s richest in temperate-zone plant diversity. The funding targets general collecting for biodiversity inventory work to document and build capacity for conserving the biodiversity of this area.

The University of Chicago

To date, the Foundation has funded programs at two schools:

The objective is to improve student achievement in mathematics, science and technology, and writing by extending and refining student performance through exposure to unique magnet-themed after-school clubs and activities. The students are provided with opportunities outside of school grounds to be exposed to wide variety of educational experiences related to specific themes. Teachers help the students set personal and group academic goals, which are then monitored and evaluated quarterly. 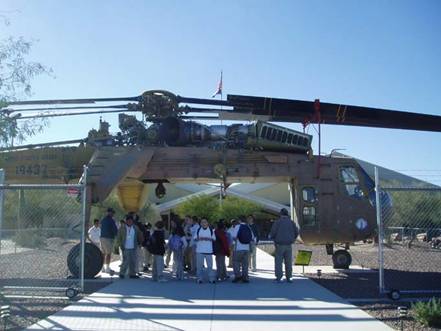 The objective is to promote a life-long love of reading. The program aims to increase academic achievement in reading through structured learning opportunities offered outside regular school hours with the assistance of community partners, as well as encouraging families to become active participants in the educational process of their children. 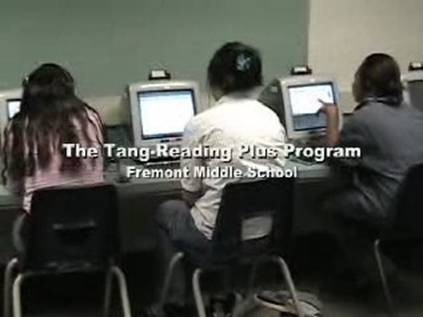 An endowment for IIT Cyrus Tang Scholarships. The scholarship program is focused primarily on past and present CT Scholarship recipients from Chinese universities and is available to both entering freshmen and current IIT students. Recipients must have achieved and maintain a certain minimum in exam scores. In addition, IIT scholarship holders must show a commitment to community service through past or present projects. They are also required to participate in a community service project during the scholarship year.

The College of William & Mary

Set up Tang Faculty-Student Research Endowment in the College of William & Mary to support collaborative faculty-student research initiatives. Income earned from the endowment may be used for work-study stipends, funding for field studies, summer scholarships, travel allowances, and other research related activities. Specially, the fund will be used to support new initiatives across Arts & Sciences. The recipients will be selected each year.

ICTC has been at the forefront of innovation in many areas of urban education in Chicago.

ICTC opened one of Chicago’s first charter schools: The Alain Locke Charter Academy to help pave the way for Mayor Daley’s Renaissance 2010 and serves as a valuable resource to new schools starting in Chicago and around the United states.

In 1996 ICTC and Golden Apple partnered with Northwestern to create Chicago’s first alternative path to certification program allowing elite college graduates and career changers to enter teaching without first having to spend years in a teacher’s college.

ICTC pioneered new approaches to helping new teachers be effective and impactful, which led the Chicago Public Schools to invite ICTC to expand these capabilities to a serve an even broader group of new teachers.

China is a major global force in business, politics, and finance, as well as in art, culture, and science. Yet, China remains mysterious to many Americans.

The Field Museum’s new Cyrus Tang Hall of China will engage Americans of all ages in learning about China. The exhibition will help millions to understand the great sweep of Chinese history that influences modern China. Drawing on state-of-the-art technologies and The Field Museum’s outstanding collections, the Cyrus Tang Hall of China will place visitors in the center of a world of color, music, languages, precious objects, and stunning vistas – unlike any they have seen before.

The Field Museum has maintained academic ties to China for over 100 years. Today, The Field Museum’s 24,000-item Chinese collection is among the best in North America for studying Chinese culture. Over the past decade, Field Museum scientists have conducted more than 30 research programs in China with colleagues from leading Chinese universities and science institutes.

The Foundation also made donations to: